文 | 聽說 Ting Shuo Studio
聽說，紮根於台灣台南，是個以「聲音」為活動主軸的組織。經由參與接觸各國的當代聆聽與聲音創作方式，我們希望與社區中的多元社群連結。聽說台南據點有開放的工作坊與表演空間，聲音工作室，藝術家進駐生活空間，和實驗音樂出版品的聆聽/圖書小收藏。Ting Shuo Hear Say is an organisation based in Tainan, Taiwan with sound at the centre of its activities. We engage with a diverse community through encouraging participation and encounters with contemporary listening and sound creation practices from around the world. Ting Shuo Studio has an open space for workshops and performances, a sound studio, living space for artists in residence, and a listening/reading space for experimental music publications. https://tingshuostudio.org/ 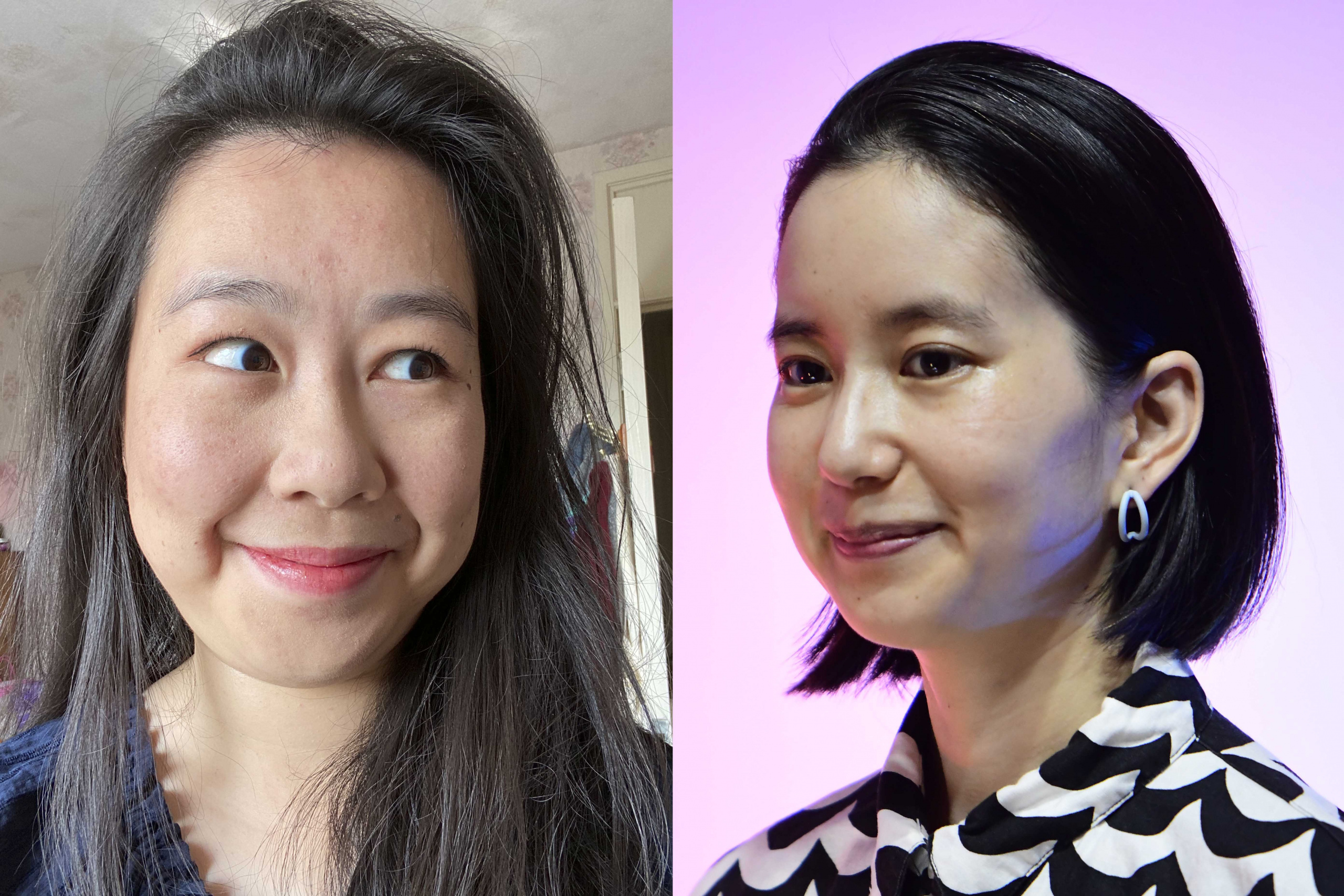 In response to the recent impossibility of travel, in 2021, Ting Shuo Hear Say in Taiwan initiated a project with Women In Sound Women On Sound (WISWOS) in the UK to partner female sound artists for remote collaborations. Their resulting tracks have been published on the recently released album, Elastic Parallels. In a series of three conversations, we learn about the motivations and reflections of the artists in each of the pairings.

Q: Tell us about your artistic practice to date and what initially attracted you to the project.

Sheryl: I am a sound artist working with ideas of ontology, materiality and agency. I often work with found sounds of power from within the body and beyond the body to reveal vulnerable states of openness.

Elaine: I am a composer of drone music, using analog and modular synthesisers to create my sounds. I was trained as an electroacoustic composer prior to moving my practice to drone music.

Q: What was it like to make work with an international partner and to carry out the collaboration online in the context of COVID-19?

Sheryl: We started with many ideas and potential common threads, from everyday sentiments to academic interests and things organically developed into one direction. I loved how we managed to be quite transparent with each other during the working process despite being physically far apart.

Elaine: It was something new not being able to physically be in the same room as the collaborator but we made it work, even with the time difference. We were paired according to our compositional styles and it seems that this worked effectively. We had folders to drop sounds and edits of what we made and met virtually a few times a month to go through ideas.

Q: During your collaboration you carried out a number of live mixing sessions. What was it like to collaborate with one another in real time and how did this affect the overall collaboration?

Sheryl: Live mixing was definitely helpful for us to listen to the work together in real time. It also allowed us to pause at particular segments to listen again. Originally we had dabbled with several different DAWs and setups to allow more equal access to the working file. After much exploration, we ended up with one person being in charge of the file while the other person gave verbal suggestions during these live mix sessions. 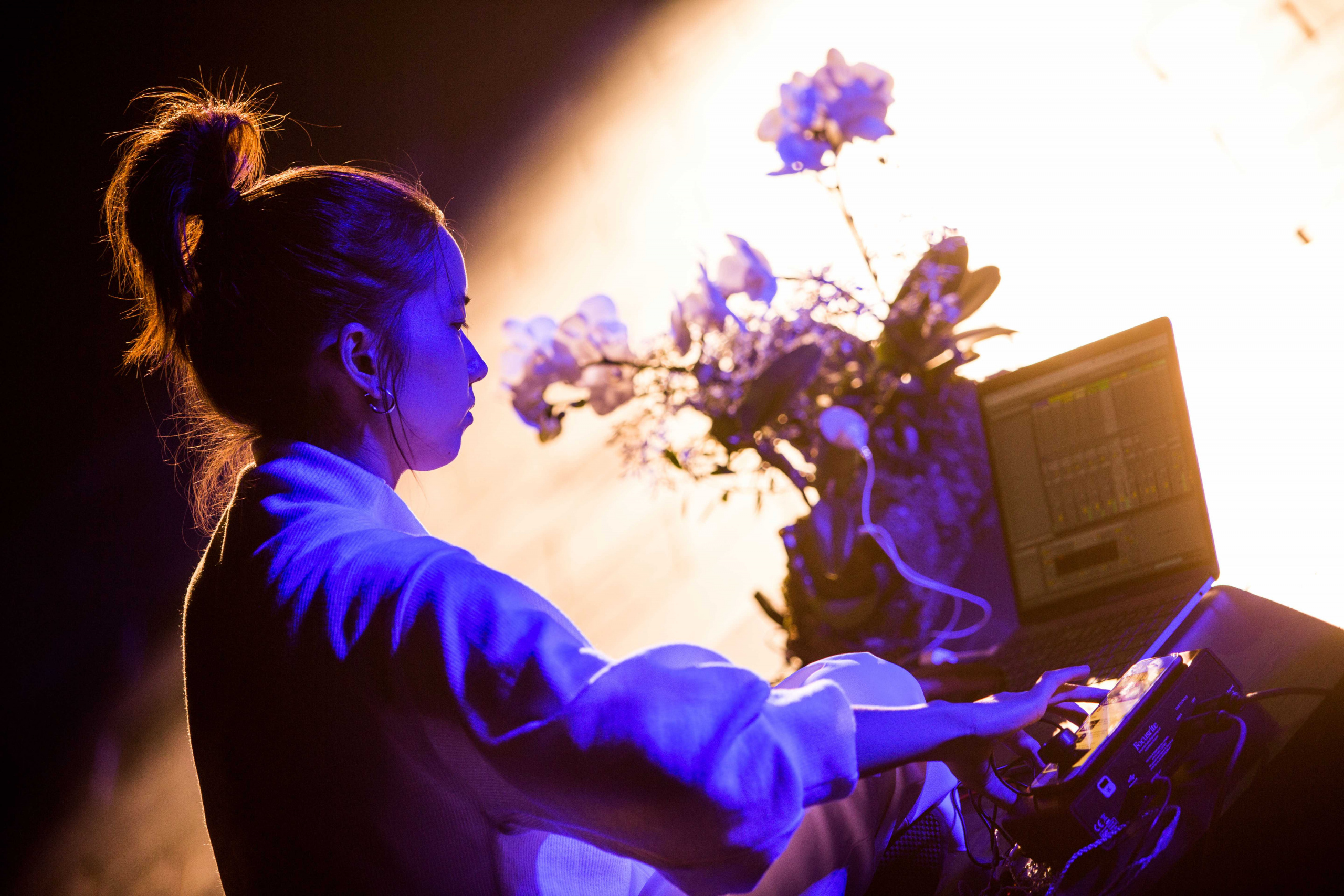 Elaine: The live mixing sessions were very useful to work on the track in progress. It gave us time to listen, work, and re-listen to the edits we made and I made suggestions that Sheryl then put into place. There was some waiting around for audio inputs to be adjusted before we could chat properly but overall, it was a valuable way to work on the collaboration.

Q: In what ways has the project influenced how you view the process of collaboration?

Elaine: Before, I always collaborated with people ‘in the flesh’. But now, especially as we have the technology to allow it, it’s made me realise that regardless of where your collaborator is based it’s definitely possible to work with someone halfway across the world. Even if the time difference doesn’t work out for a collaboration, it’s still possible to work with people as you can communicate via email and drop ideas and sounds into a shared online folder.

Sheryl: Collaboration comes with a lot of openness, trust, and with the distance in between, there was also a lot of letting go on both sides. We were very fortunate to build these qualities into our process and the organizing bodies also helped facilitate this working relationship. The residency had a very simple structure, which also allowed space for us to find our own structure of working as a pair.

Q: As a project designed to be a creative space for women, how do you feel that impacted your experience of creating work? Were there any significant differences compared to other projects you have been involved with?

Elaine: I’ve never collaborated exclusively with one other person on a project like this before. I’ve found it to be a very positive experience on the whole and it’s been so interesting to see and hear how someone else works, especially when they’re in the discipline of experimental music. I feel immensely proud of the track we’ve produced and feel confident to add it to my portfolio for future applications to projects like this or for residencies. Compared to other collaborative projects I’ve done with larger groups of people, there wasn’t the timid feeling of putting an idea out there as any idea was a good idea. It felt an open space to work in which made it an easy task to collaborate together. 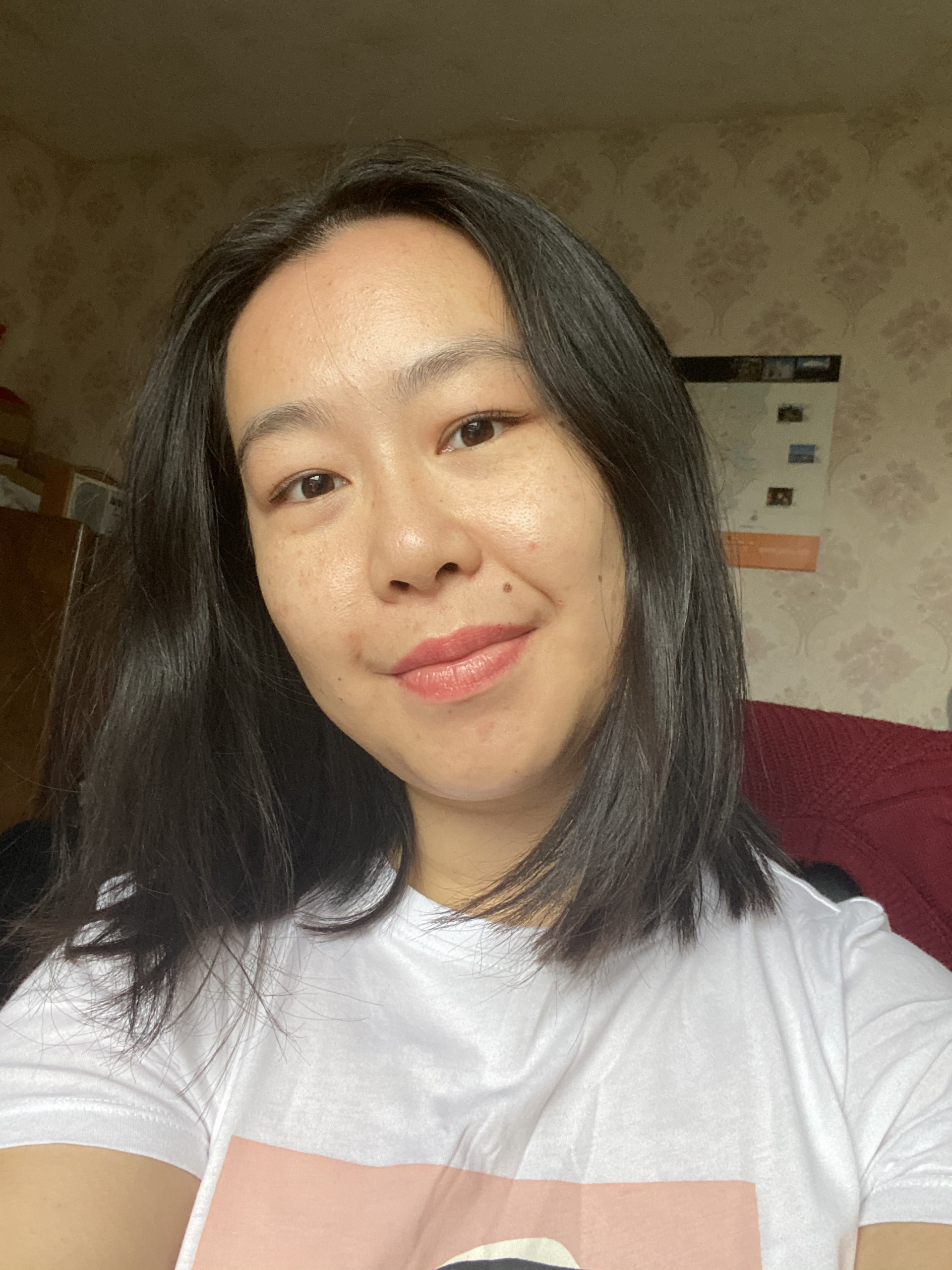 Sheryl: In the past I’ve mostly collaborated in a way with more defined boundaries, and would say that this time around, it was an experiment of intersubjectivity. To allow each other full freedom on the most part and at times, also allowing the other person control of your hands. We started off with a few common threads of interests then slowly developed a way that allowed us to learn about each other’s unique ways of working through open methods of sharing. Definitely an eye-opening experience and a fruitful exchange.

Q: Following the collaboration, are there any new ideas, concepts or ways of working that you would like to explore in the future?

Elaine: Having been an electroacoustic composer before, I would like to revisit composing in that style/genre. Doing the field recordings made me realise how much I enjoyed reduced listening to mundane sounds and manipulating them in the production process. I would like to continue working with people across the world on new projects as it’s been clear it can be done.

Sheryl: The process has inspired many new ideas, from new ways of structuring a compositional process to potential experiences of listening and performing online. Would definitely be interested in future collaborations for compositional and performative exchanges.

About the Author
Chloe Knibbs is a composer and sound artist exploring storytelling, theatricality and sidelined voices with a particular emphasis on feminist perspectives. Included in the British Music Collection, her work has been featured on BBC Radio 3 and performed by the Riot Ensemble, Birmingham Opera Company and the Hebrides Ensemble. She is currently undertaking a PhD in Composition at the University of York, UK. https://britishmusiccollection.org.uk/composer/chloe-knibbs